Democracy: The Politics of Pragmatism?

It is well known that John Dewey (1859-1952) served as an intellectual mentor of B.R. Ambedkar (1891-1956) while the two were at Columbia University. The former is one of America’s most prominent 20th century philosophers, associated with a school of thought called “pragmatism,” while the latter is one of India’s most compelling 20th century political minds, associated with anti-caste struggle and constitutional law. Given how the Republic of India and the United States of America are two of the world’s most important democracies, the preceding facts might raise a question about the relationship between democracy and pragmatism. In this course we will explore the question about whether democracy could be considered the politics of pragmatism, taking the relationship between Ambedkar and Dewey as something of a case study. That is, if “The pragmatic method…interprets each notion by tracing its respective practical consequence” and asks “What difference would it practically make to any one if this notion rather than that notion were true?” (William James, Pragmatism [1907]), and if democracy is “government of the people, by the people, for the people” (Abraham Lincoln, “Gettysburg Address” [1863]), then is there something about an insistence on the “simple test of tracing a concrete consequence” (James) that either contributes to or is the product of some sort of democratic disposition? Or, in fact, does pragmatism—as “the explicit reduction of reason to its instrumental value”—in fact undermine the meaningfulness of freedom commonly associated with democracy by eliminating “the question of external reality” and precluding any “transcendent criteria for human action” (Stanley Aronowitz in Marx Horkheimer, Critical Theory: Selected Essays [1972])? To answer such questions, our readings will extend beyond Ambedkar and American pragmatists like James and Dewey to consider material by Richard Rorty, Ludwig Wittgenstein, the Frankfurt School, Karl Marx, Martin Heidegger, and others. 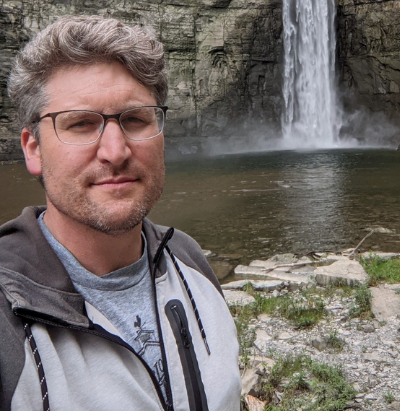