Economic Ideas from Smith to Sen

This course is intended as an introduction to the main currents of economic thought. It commences with the ideas of Adam Smith, moves on to those of the other members of the Classical School such as Malthus and Ricardo, and ends this section with the writings of Marx. It next journeys to the works of the economists of the early twentieth century including Marshall, Hayek and Keynes whose work continues to matter in policymaking today. Finally, we study the rise after 1945 of Development Economics, focused on the economic problems of Africa, Asia and Latin America, which it was considered required a treatment on its own. In this section the course engages in particular with the ideas of Amartya Sen who opened up a new view of development, and applied it to an understanding of India’s progress since 1947. As the course progresses it will reveal the various modes of reasoning that have been deployed in economics and also serve as a brief economic history of the world in the past two centuries. 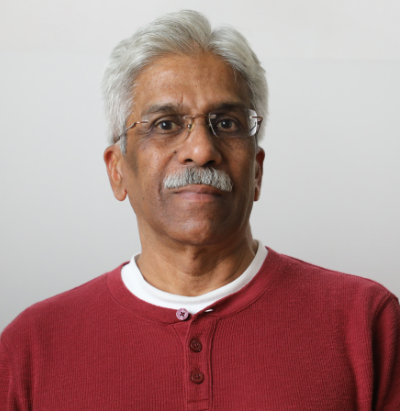