The Rise of Populism in International Politics

Populism is one of the main political buzzwords of the early 21st century. The rise of populist forces in recent years has generated new challenges in many long-established democracies, such as the US, UK, Germany, Italy, Greece, and France, as well as destabilizing states worldwide, such as in Venezuela, Brazil, Hungary, Turkey, the Philippines, Thailand, and India. What explains the rise of these forces? What are the consequences? And what can be done to mitigate the risks? The course aims at bringing together the conceptual analysis of populism with comparative case studies in different regions of the world. Given the highly contested nature of populism, the first weeks will look in-depth to different theories of populism, including institutional, ideological, discursive and socio-cultural understandings of populism. It will then move to explore the conditions of emergence of populism and the relations between populism and key political concepts, such as democracy and political participation. The second half of the course will seek to apply the conceptual tools presented in the first half of the course to regional case studies. Through our explorations of a large number of empirical cases, we will draw from several disciplines besides political science (including history, sociology and cognitive psychology), methodological approaches, continents, and individual countries. 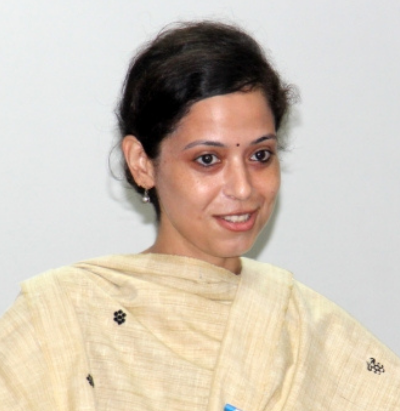