Description: In this course, we will focus on some of the recent literature centered around the notions of metaphysical grounding and fundamentality. The agenda of mid to late 20th century metaphysics was given primarily by W. V. O. Quine: the metaphysician’s primary task was to answer the question of what there is, or how reality is populated. Do properties exist? Do numbers? Do facts? These were the sorts of questions which primarily occupied metaphysicians. The last 10 years or so have seen a renewed and vigorous interest in the question, well-represented in pre-Quinean metaphysics, of what metaphysically depends on what, or how reality is structured. Do wholes depend on their parts? Do sets depend on their members? Do logically more complex facts depend on logically simpler ones? This shift has spawned renewed interest in old, and the development of new, tools to help in the investigation of questions like these, including the notions of metaphysical grounding, ontological dependence, metaphysical explanation, and fundamentality. We will look at some important works which have helped constitute this recent shift away from Quinean existence-based metaphysics and toward a neo-Aristotelian structure-based metaphysics. After reading several foundational papers on grounding, and several on its place in pre-Quinean history, we will consider how it behaves. Can there be circles of grounding? Must reality’s hierarchical structure must “bottom out” in a layer of basic entities? We will then move on to discuss the relationship between grounding and other notions, such as fundamentality, and then we will look at several fruitful applications of grounding to specific metaphysical questions. We will close by considering some challenges to the unity and usefulness of the notion. Students will be evaluated on the basis of participation, writing assignments, and a final paper. 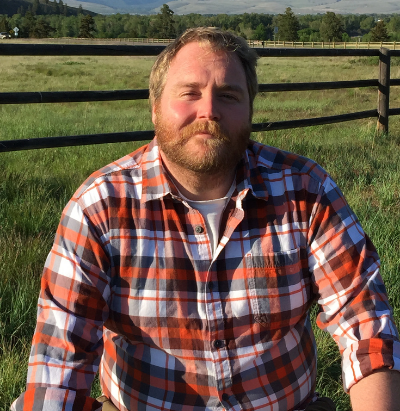