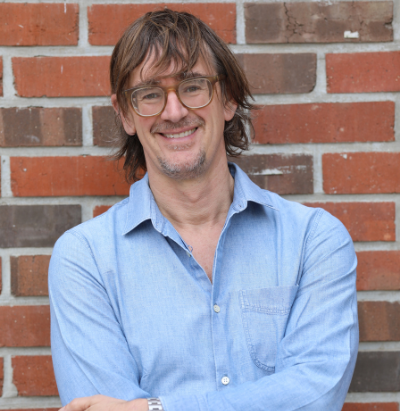 A Guggenheim Fellow, Clancy has authored and edited more than a dozen books in philosophy, including Love and Lies (Farrar Straus & Giroux), Honest Work, Introducing Philosophy, Ethics Across the Professions and The Philosophy of Deception (all from Oxford University Press). He has written more than a hundred articles, essays and short pieces on Kierkegaard, Nietzsche, Romanticism, the virtue of truthfulness, and many other subjects, and has also translated Nietzsche’s Thus Spoke Zarathustra and other texts from German and Danish.

Clancy’s writing has appeared in The New Yorker, Harper’s Magazine (where he is a contributing editor), The New York Times, The Wall Street Journal, The London Review of Books, GQ, Esquire, Ethics, The Times Literary Supplement, Vice (where he is a contributing editor), The London Times, Australian Financial Times, The Dublin Times, Details, New York, Elle, The Harvard Advocate, The Columbia Journalism Review, Bookforum, and many other publications. His work has been translated into more than thirty languages, including Portuguese, Korean, and Mandarin. In 2009 and 2015 Kansas City’s The Pitch named Clancy their “Best Author of the Year.”

A teacher for “The Great Courses” series and a Pushcart Prize winner, Clancy’s best-selling first novel How To Sell (Farrar, Straus and Giroux) was selected as a “Best Book of the Year” by the Times Literary Supplement, The Guardian, The Kansas City Star, Publisher’s Weekly, and other publications. His second novel Love in Central America (Harvill Secker) was published in 2013. Both of his novels are under development for film, and he has been a finalist for The National Magazine Award. His work in progress includes a book on the nature of suffering, a novel, and several essays, both philosophical and popular.