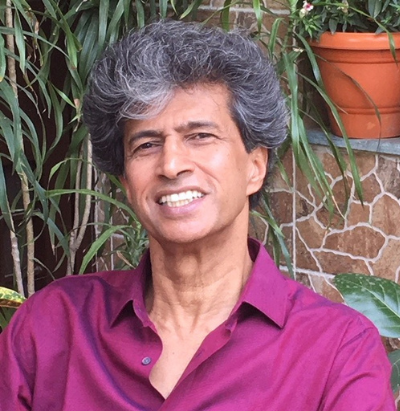 Before joining as Visiting Professor at Ashoka University, Neeladri Bhattacharya taught at the Centre for Historical Studies, Jawaharlal Nehru University for many decades (1976-2017). He studied in Cambridge School, St. Stephen’s College, and Jawaharlal Nehru University. He has been an Agatha Harrison Fellow of St Antony’s College, Oxford, and has held visiting appointments in Europe, South Africa and the United States.

Bhattacharya’s research and publications have been on the making of the colonial rural order, on custom, law, and colonialism, on colonial power and discourse, and on history and theory. His recent publications include The Great Agrarian Conquest: The Colonial Reshaping of a Rural World, Permanent Black, 2018, SUNY 2019; with Ramin Jahanbegloo and Romila Thapar, Talking History: Conversations with Romila Thapar, OUP 2017; co-edited with Joy Pachuau, Landscape, Culture and Belonging: Writing the History of Northeast India, CUP, 2018.

Bhattacharya has been co-editor of the book series Themes in Indian History (Oxford University Press) and the journal Studies in History (Sage), and editor of Tracts for the Times (Orient Longman) –  a series on issues of contemporary concern. He was Chief Advisor of the NCERT history textbooks for schools, produced between 2005-08.

Currently, he is working on a book on law, violence, and the cultural politics of colonial governance, and another one on the embedded histories of cultural objects focussing on the Koh-i-Noor.