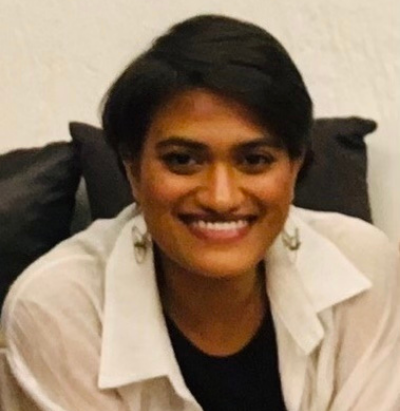 Sayantani Mukherjee is a historian of modern China and the trans-Himalayan Tibetan border worlds of nineteenth and twentieth century Asia. She specializes in the history of science and statecraft, with broader research and teaching interests in social and economic history, labor theory, imperial and transnational history, and China-India history.

She is currently working on her first book manuscript, tentatively titled “Between Two Worlds: British India, Qing China and the Technologies of Empire-Making in Tibet in the Nineteenth Century”, which investigates the creation of imperial epistemes governing the production of geographical knowledge through the standardization of mapping and surveying practices in the 1840s through the 1920s. Drawing on archival research in multiple languages and sites across India, England, Taiwan and China, including Tibet, her project foregrounds the coercive socio-technological discourses employed by British India and Qing China in exploring, identifying, and spatially constituting Tibet. Her work has been supported by Columbia University’s Richard Hofstadter and Kluge Fellowships, the Sasakawa Foundation, and the U.S. Department of Education’s Foreign Language and Area Studies Fellowships for research and language study.

Her forthcoming publications include “The Himalayas in Global Empire” in Amy Holmes-Tagchungdarpa ed. The Oxford Handbook of the Himalayas (Spring 2022) and “A Matter of Taste: Tea, Opium, and Trade Monopolies in Tibet” in Tansen Sen and Adhira Mangalagiri eds. [special issue] Crossroads: An Interdisciplinary Journal of Asian Interactions (April 2022)

Trained at Delhi, Jawaharlal Nehru, National Taiwan and Columbia universities, Mukherjee joined the History Department and the Ashoka Centre for China Studies in 2022. At Ashoka, her classes focus on different aspects of late imperial and twentieth century Chinese and Tibetan history. She is currently offering the following courses in the History Department:

History of Modern China: Empire and its Aftermath
Borderlands: Towards a Spatial History of Empire