The question of the state has preoccupied anthropologists, geographers, and political scientists alike for a long time. Much has been debated on the subject, resulting in different theorizations of the state that have drawn on diverse perspectives: Marxist, non-Marxist, and postcolonial. What is the state? Can it be conceptualized as a social relation? How do we understand the relations between the state, society, and power? How does power operate in the so-called “state-less” societies? In what ways does the state continue to exercise its power in the age of neoliberalism? These are but a few of the pivotal questions dominating the states scholarship. This course introduces students to this vast scholarship, with a special focus on an anthropological understanding of the state. The themes in the course will include, but not limited to, the following: theories of the state (Marxists, non-Marxist, and postcolonial); bureaucracy and the everyday state; governmentality and the questions of power; necropolitics, violence, and popular resistance; seeing like a state, seeing the state; borders, refugees, and the questions of nation-state; re-imagining the state in the twenty-first century (drawing on Latin American examples, for instance). The course will also allow students to engage with various issues concerning the Indian state, both historically and in its contemporary contexts. 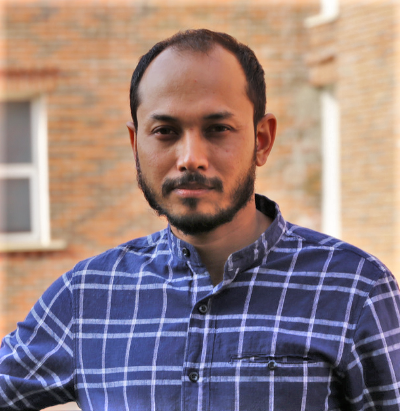