Master of Arts in Economics

Ashoka University’s Master’s programme in Economics has been developed to provide students the opportunity to be trained in modern Economics by highly qualified economists. Our approach to Economics is a comprehensive one. We believe in teaching students both how to ask and address questions that are informed by economic theory as well as how to substantiate their arguments with rigorous data analysis. The coursework in the programme has been designed with the latest research in mind and draws on some of today’s most exciting research fields. At the end of the programme, students are expected to have state-of-the-art quantitative skills valued both in academia and in the corporate world.

Ashoka’s intellectually vibrant campus provides students an opportunity to engage in cross-disciplinary learning and be informed by the views of leading political scientists, sociologists, psychologists, historians, mathematicians and computer scientists, amongst others. The campus is an ideal space where students can grow—intellectually as well as professionally. Within a very short period, Ashoka has been recognized as a leading innovator in Indian higher education. The Master’s programme in Economics provides students an opportunity to leverage Ashoka’s growing stature and expanding networks to shape their future careers, whether it be in academia or beyond.

The Ashoka approach to Economics is fundamentally about bringing together cutting-edge economic theory and rigorous data analysis to address questions at the frontiers of research. The Masters Programme in Economics has been developed with this perspective. It will provide students not only the opportunity to be trained by highly qualified economists but also to leverage Ashoka’s growing stature and expanding networks to shape their careers, whether it be in the academy or beyond.

The Master of Arts in Economics programme is a two-year, four-semester programme. Students will study 7 compulsory courses and an elective in the first year and at least 8 electives (or its equivalent) in the second year. Before the beginning of the first semester, students will attend a mandatory Math Camp to brush up their quantitative skills. In the first year, students grow deep roots in the foundations of modern economics as they are provided with a rigorous introduction to microeconomics, macroeconomics and econometrics. In addition, they take a course which advances their understanding of quantitative techniques. This rigorous training prepares them for the more research-focused and specialised elective courses that they have to choose from in the second semester and later in their second year. The goal of these courses is to allow the students to develop an appreciation of what the current research frontier in economics looks like.

Ashoka University aims to help students become well-rounded individuals who can think critically about issues from multiple perspectives, communicate effectively and become leaders with a commitment to public service. An Ashoka education carries a strong emphasis on foundational knowledge, thorough academic research based on rigorous pedagogy, and hands-on experience with real-world challenges.

The MA Economics programme at Ashoka University was a truly transformational experience. The rigorous coursework, outstanding faculty and regular department seminars, broadened my understanding and appreciation of economics and its applications in the real-world. The small class size and close-knit community fostered a rich learning experience and enabled me to develop lasting relationships with both my batch-mates as well as professors. Today, I find that the key skills that have helped me in my current role, were in fact ones that I had honed during my two years at Ashoka, such as dealing with ambiguity through structured problem solving, working in diverse teams and under tight deadlines, and communicating in a coherent manner. Moreover, since graduating, the broader Ashoka alumni network has been really helpful from both a personal and professional standpoint, with its active, engaging and supportive community. 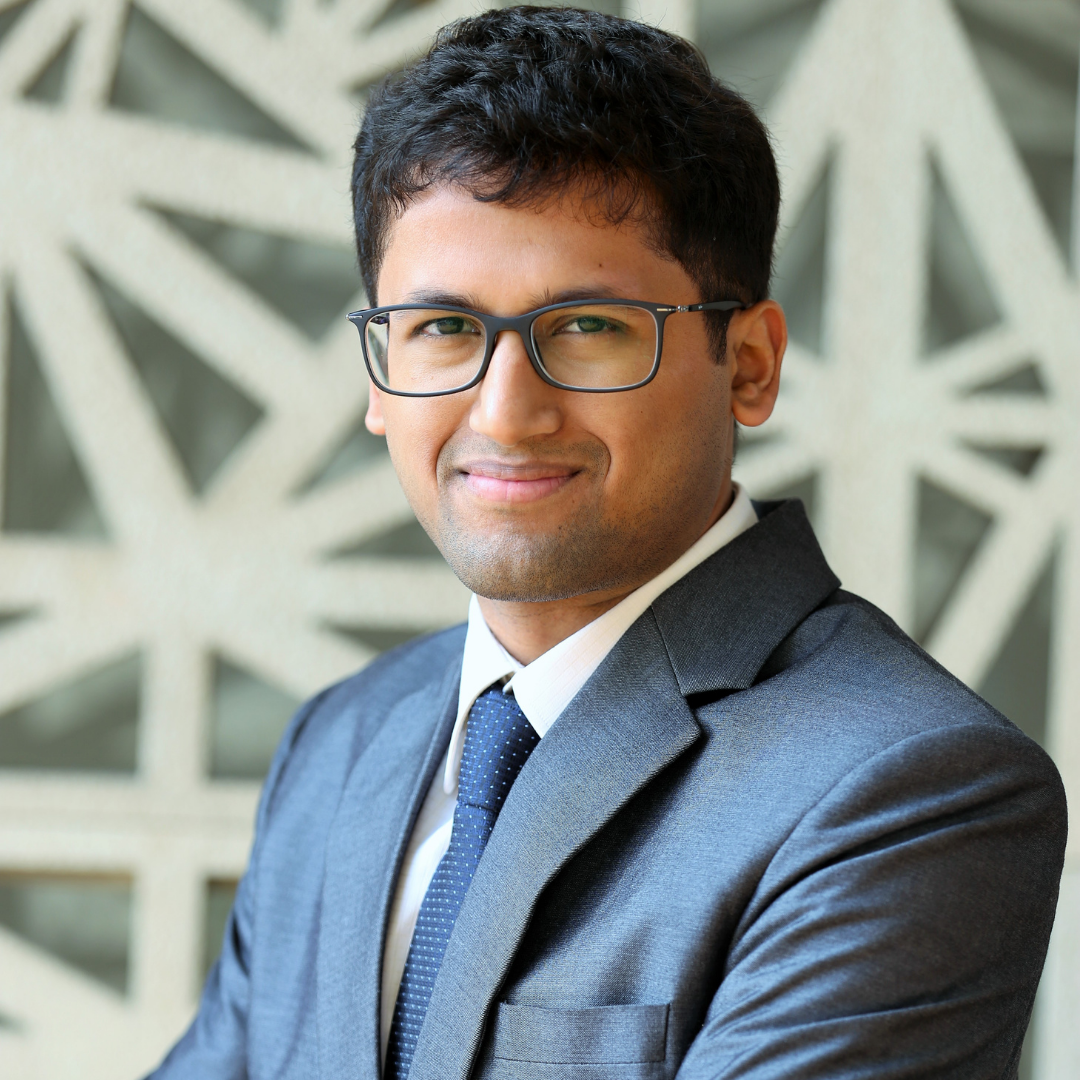